Largest ever collection of retro classics kicks off campaign ahead of the beta launch on PC, Xbox One and mobile devices later this year. Antstream, the first cloud gaming platform dedicated entirely to retro games, launches its Kickstarter. The crowdfunding campaign will run until the 10th of May, giving backers exclusive early access to Antstream at the end of May 2019. Antstream will launch into beta later in 2019 on PC (Windows and Mac), Xbox One, and mobile devices, offering gamers the chance to instantly and seamlessly play over 400 gaming classics - with many more licensed titles to be added soon after 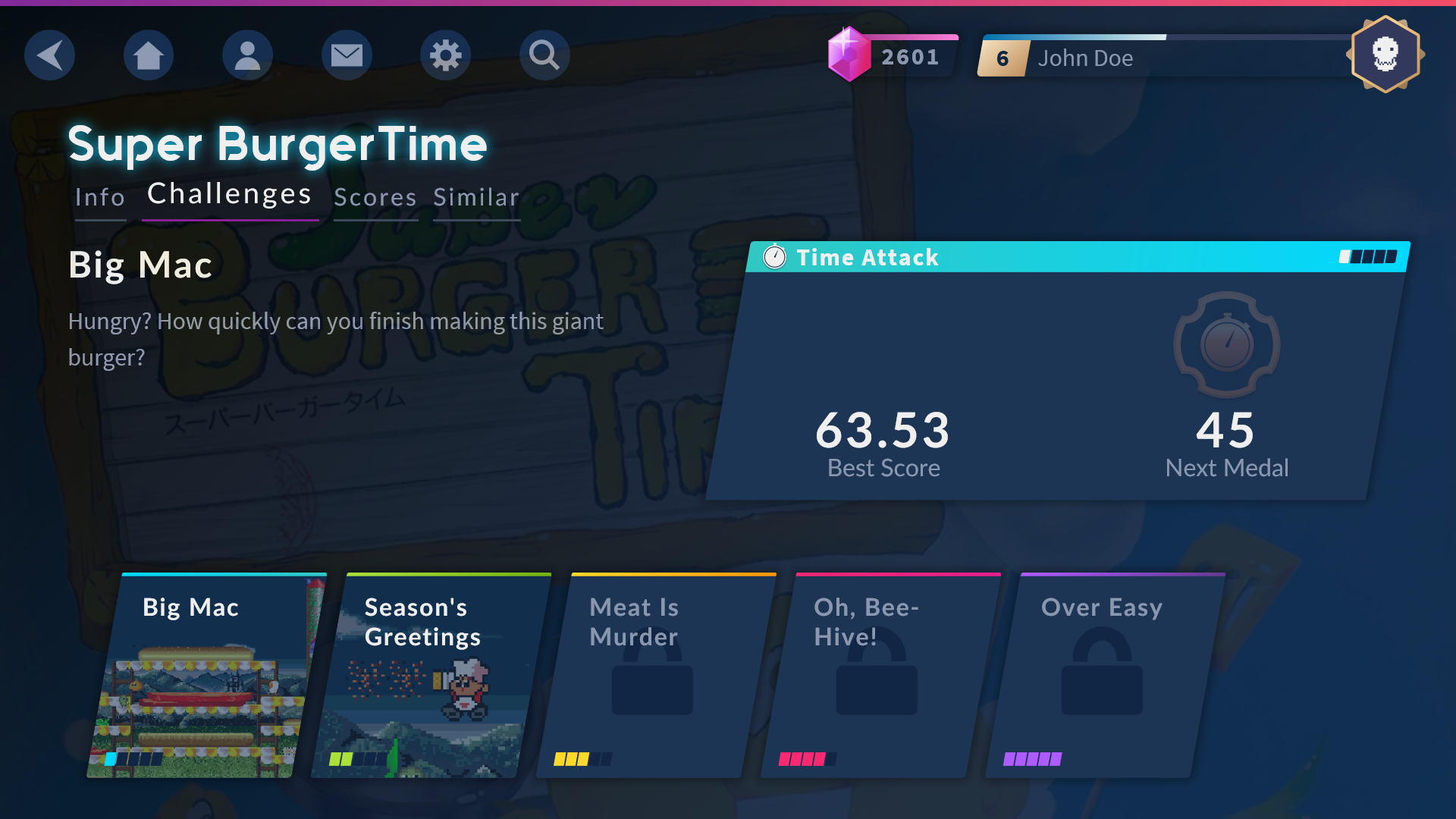 Antstream will enable gamers to enjoy decades of gaming classics, allowing them to play countless carefully curated titles from the ‘70’s, ‘80’s and ‘90’s instantly. Signing up to Antstream will allow all retro fans to enjoy fully licensed gaming gems such as Ikari Warriors, Joe & Mac, California Games, Zool and Double Dragon, without the need for massive downloads or fiddly emulators. Taking advantage of the latest technology in cloud-based gaming, Antstream is as simple as installing the app, creating an account, picking a game - and play!

Antstream’s unique multiplayer challenge system adds a new and exciting twist to some of the most iconic games ever created, enabling gamers to challenge their friends to Score Attacks, Speed Runs and Boss Rushes amongst others. Gamers can best their friends or the worldwide user base, play solo, winning medals or achieving the ultimate high score.

“After nearly four years of development and licensing these celebrated games, we are confident thatAnstream will be the retro gaming experience that we have strived for from the start,” said Steve Cottam, CEO at Antstream. “Our next step in the process is bringing the service to Kickstarter to provide retro fans an opportunity to support us in building an unprecedented library of classic titles. This campaign allows us to provide awesome benefits to early adopters, including early access to Antstream.”

The Kickstarter campaign funds will be used to expand the library of retro games even further, as well as to give backers the opportunity to gain early access to play Antstream at the end of May 2019. Backers can choose from a wide range of pledges with significant discounts available, each bringing their own exciting reward: from lifetime subscription deals, creating personalised challenges, to early access and the option to add their own retro game to Antstream.