Everything You Wanted to Know About Borderlands 3 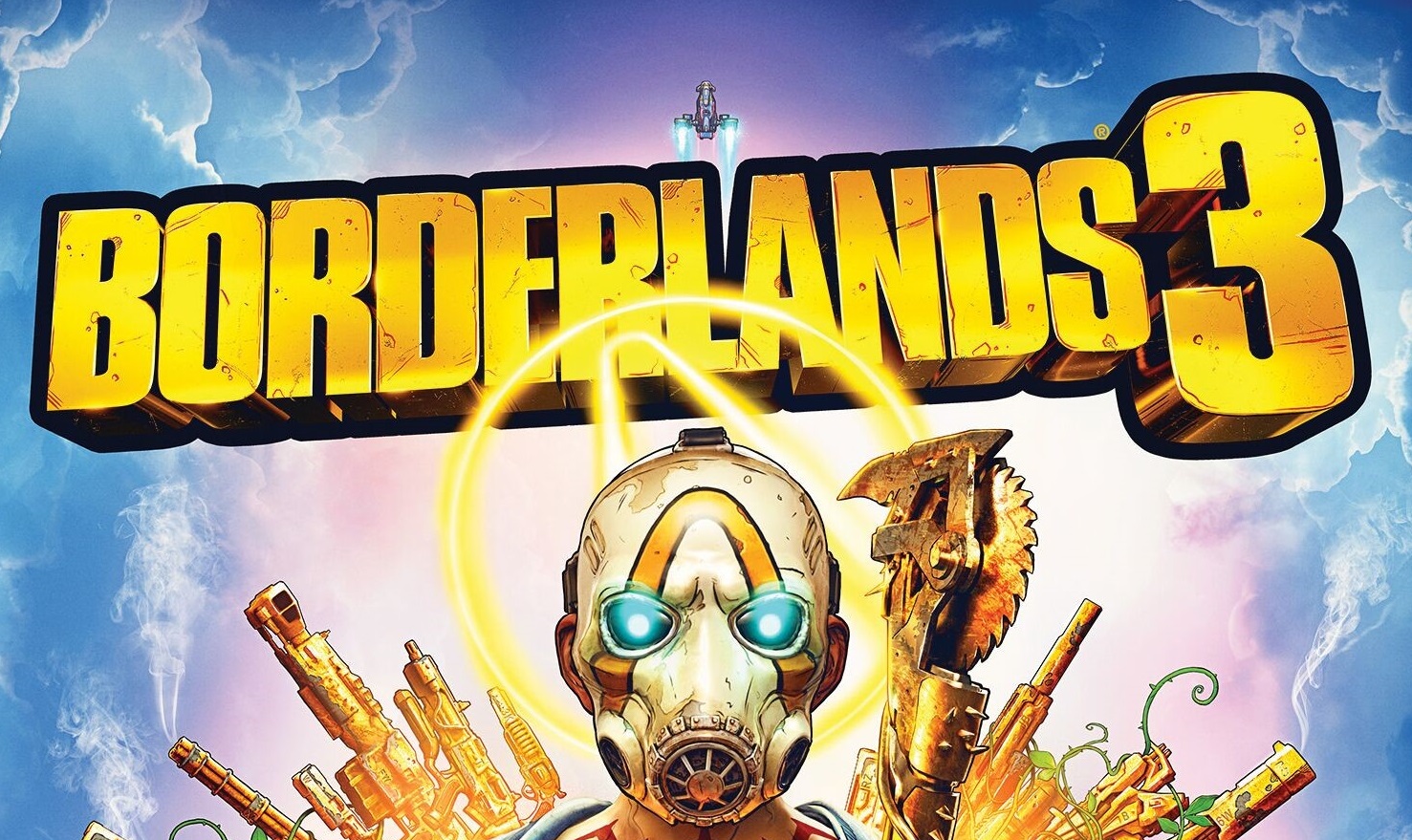 Mayhem is Coming September 13, 2019 with Worldwide Launch of Borderlands 3
The original shooter-looter returns, packing bazillions of guns and an all-new mayhem-fueled adventure! Blast through new worlds and enemies as one of four brand new Vault Hunters – the ultimate treasure-seeking badasses of the Borderlands, each with deep skill trees, abilities, and customization. Play solo or join with friends to take on insane enemies, collect loads of loot, and save your home from the most ruthless cult leaders in the galaxy. 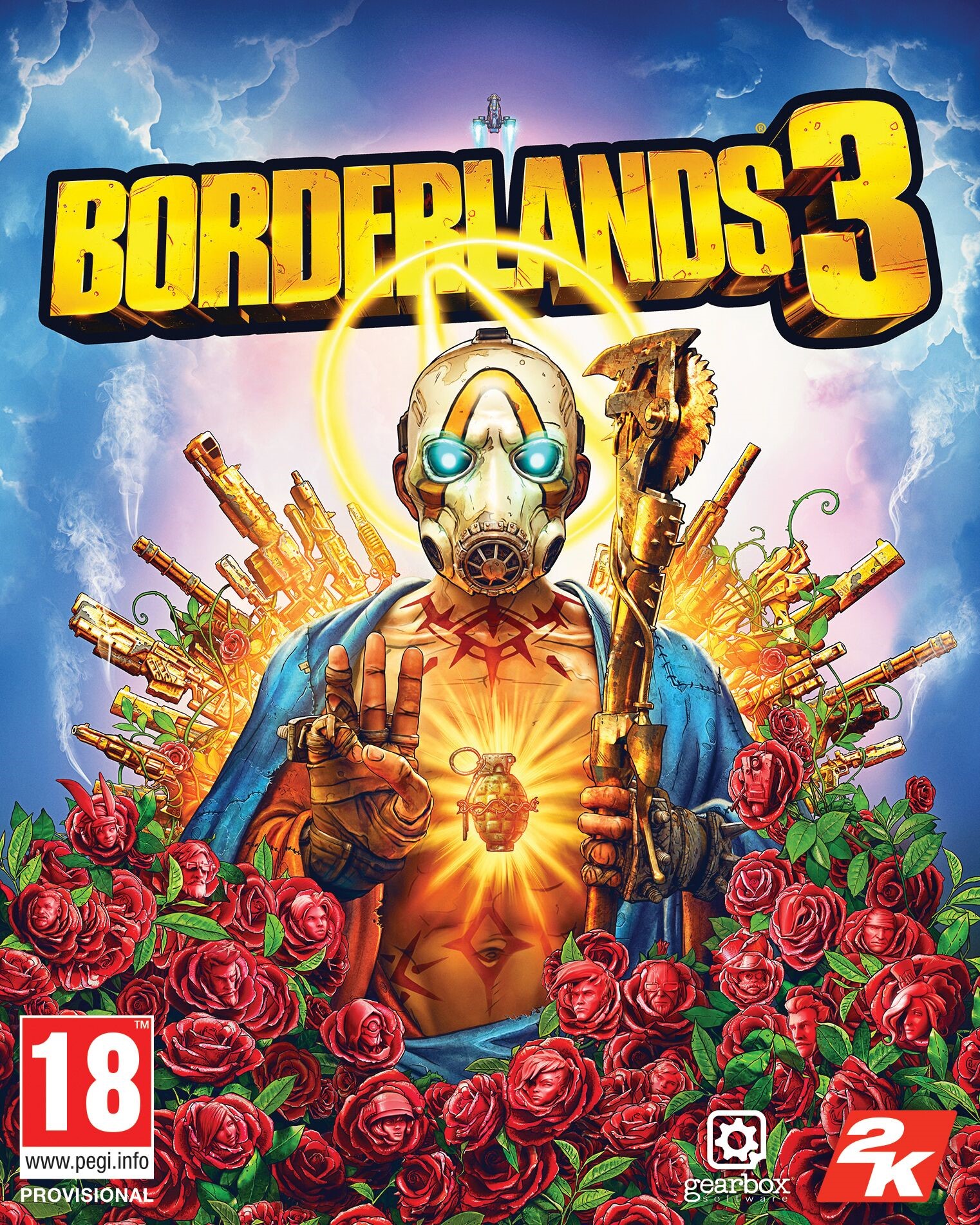 What’s New
• A Mayhem-Fueled Thrill Ride: Stop the fanatical Calypso Twins from uniting the bandit clans and claiming the galaxy’s ultimate power. Only you, a thrill-seeking Vault Hunter, have the arsenal and allies to take them down.

• Your Vault Hunter, Your Playstyle: Become one of four extraordinary Vault Hunters, each with unique abilities and playstyles, deep skill trees, and tons of personalization options. All Vault Hunters are capable of awesome mayhem alone, but together, they are unstoppable.
• Moze as THE GUNNER: When Moze needs backup, she digistructs her mech – Iron Bear – for a sucker punch of additional firepower.
• Amara as THE SIREN: A confident, capable brawler with the ability to summon ethereal fists, Amara uses her Siren powers to smash her enemies.
• FL4K as THE BEASTMASTER: FL4K lives for the hunt. So do the loyal beasts that follow their master’s every command. Their preferred prey? Unsuspecting bandits, those poor suckers.
• Zane as THE OPERATIVE: Specializing in battlefield gadgetry, Zane is extremely proficient at slipping into combat, creating chaos, and sneaking back out as if he were never there.

• Lock, Load, and Loot: With bazillions of guns and gadgets, every fight is an opportunity to score new gear. Firearms with self-propelling bullet shields? Check. Rifles that spawn fire-spewing volcanoes? Obviously. Guns that grow legs and chase down enemies while hurling verbal insults? Yeah, got that too.
• New Borderlands: Discover new worlds beyond Pandora, each featuring unique environments to explore and enemies to destroy. Tear through hostile deserts, battle your way across war-torn cityscapes, navigate deadly bayous, and more!
• Quick & Seamless Co-Op Action: With a new level-sync system, the experience scales for each individual player. That means you can play with anyone at any time online or in split-screen co-op, regardless of your level or mission progress. Take down enemies and challenges as a team, but reap rewards that are yours alone – no one misses out on loot.

What’s Back and Better Than Ever (Franchise Features)