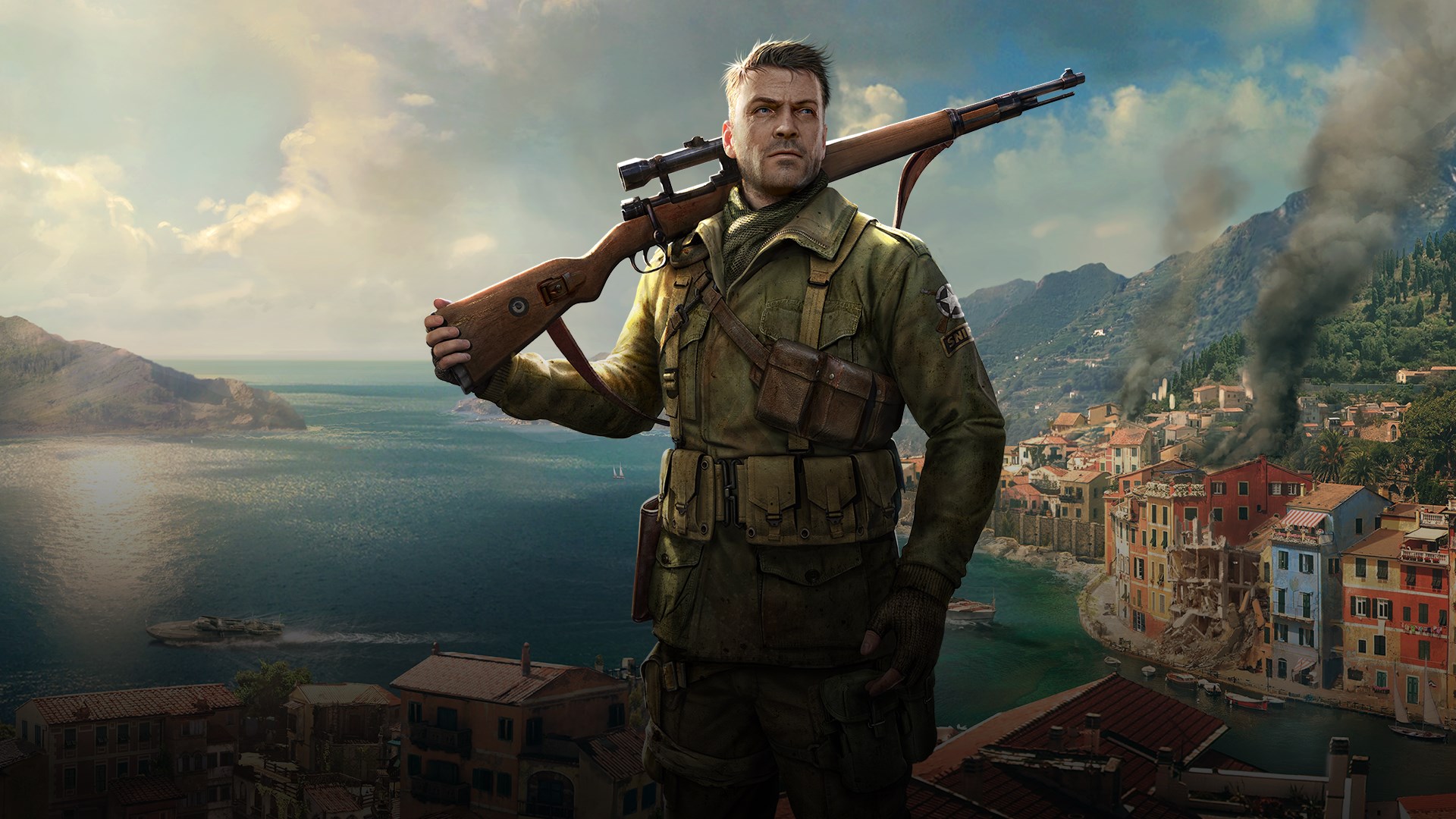 In this 'Sniper Elite Development Update' video prepared specially for fans of the series, Rebellion CEO and Co-Founder Jason Kingsley OBE confirmed for the first time that FOUR Sniper Elite projects are currently in development.

Sniper Elite V2 Remastered will bring 1945 Berlin to current platforms with gorgeous new visuals and a host of new features.
Sniper Elite 3 Ultimate Edition on Switch introduces Karl's breathtaking North African adventure to a Nintendo platform for the first time ever.
A new standalone Sniper Elite game for VR devices is being developed in partnership with independent British studio Just Add Water, known for their work on the Oddworld and Gravity Crash series.
The next major title in the Sniper Elite series, following in the footsteps of the widely acclaimed Sniper Elite 4, is being worked on now.

As announced in a stunning gameplay trailer, Sniper Elite V2 Remastered launches on PS4, Xbox One, PC and Nintendo Switch in 2019. Fans can return to Berlin and revisit an epic campaign set in the final moments of World War 2.

Offering beautifully enhanced graphics, 4K* resolution and HDR display*, this is the definitive version of Sniper Elite V2. It will introduce new playable characters, a brand new photo mode, expanded online multiplayer for up to 16 combatants*, as well as all the content ever released for the game. Sniper Elite V2 Remastered will be released both digitally and at retail later this year.

Sniper Elite 3 Ultimate Edition is also coming to the Switch in 2019, offering intense sniping in soaring temperatures, all on the go. This feature-complete experience includes all the additional content ever released for the game, and Switch-exclusive local wireless multiplayer and motion controls. Fans can look out for more details soon.