People say cheaters never prosper, but those people are boring and don’t know what they’re talking about. RAGE 2 is adding an old school layer of over-the-top fun and introducing a Cheats system to the game, meaning your already insane action is going to get… just plain weird. You may have seen the recent April Fool’s Day trailer for a “He’s on Fire” mode in the game, but that wasn’t a prank. It’s a real thing in this absurd game. That, and so much more, some of which you’ll be able to experience when RAGE 2 launches on May 14, with even more Cheats rolling out after launch.

Start your engines, Sonic fans! Today, SEGA is showing new gameplay footage for Team Sonic Racing, the highy anticipated team-based racing title that will be racing into stores on May 21st, 2019. Check out the latest action of the upcoming arcade-style racer in today’s brand-new trailer

The Elder Scrolls III: Morrowind is Free on PC Right Now. Act Fast as This Offer is Only Available Today 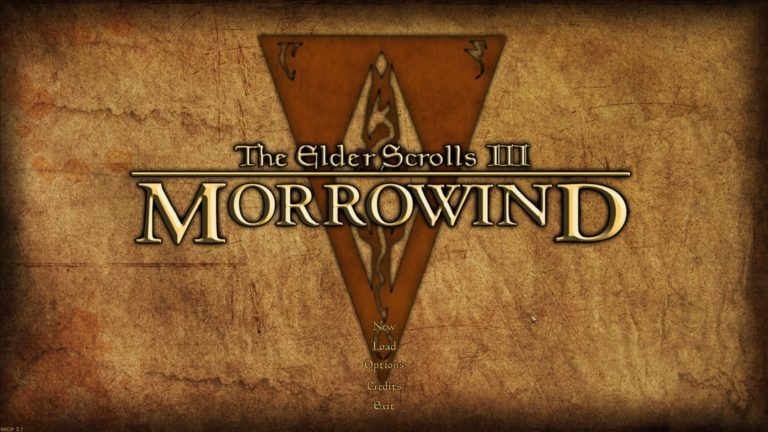 Bethesda celebrates the 25th Anniversary of The Elder Scrolls and the community that has made Tamriel their home with a whole quest log’s worth of special gifts, sales and more! And of course, a FREE copy of Morrowind

‘Sekiro: Shadows Die Twice’ Slices Through the Competition to Take the No.1 Spot in Latest UK Charts 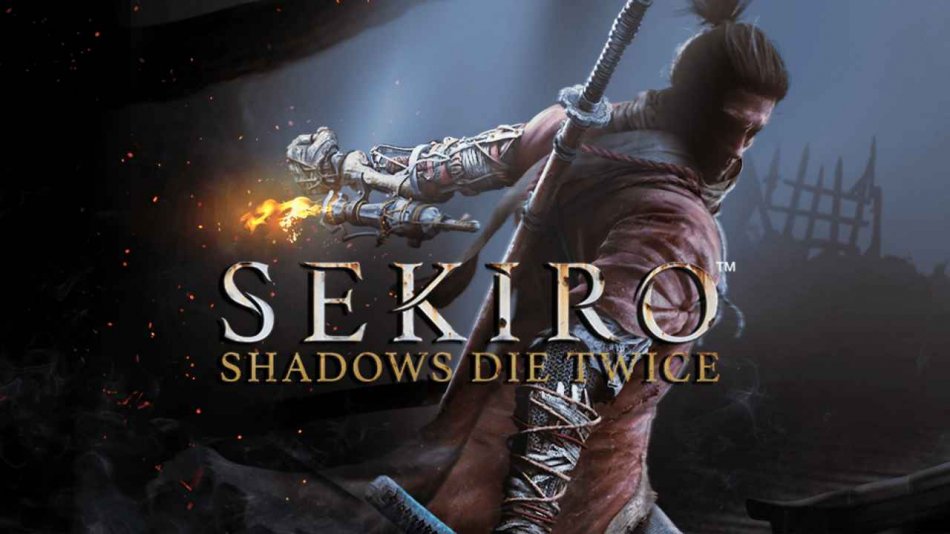 Activision Blizzard’s ‘Sekiro: Shadows Die Twice’ cuts ‘Tom Clancy’s The Division 2’ down to No2. It was a close run thing, but developer From Software now has its second All Formats No1 (Dark Souls III reached No1 back in week 15 2016). ‘FIFA 19’ jumps one place from No4 to No3, while ‘Grand Theft Auto V’ and ‘Red Dead Redemption 2’ fall to Nos 4 and 5 respectively.