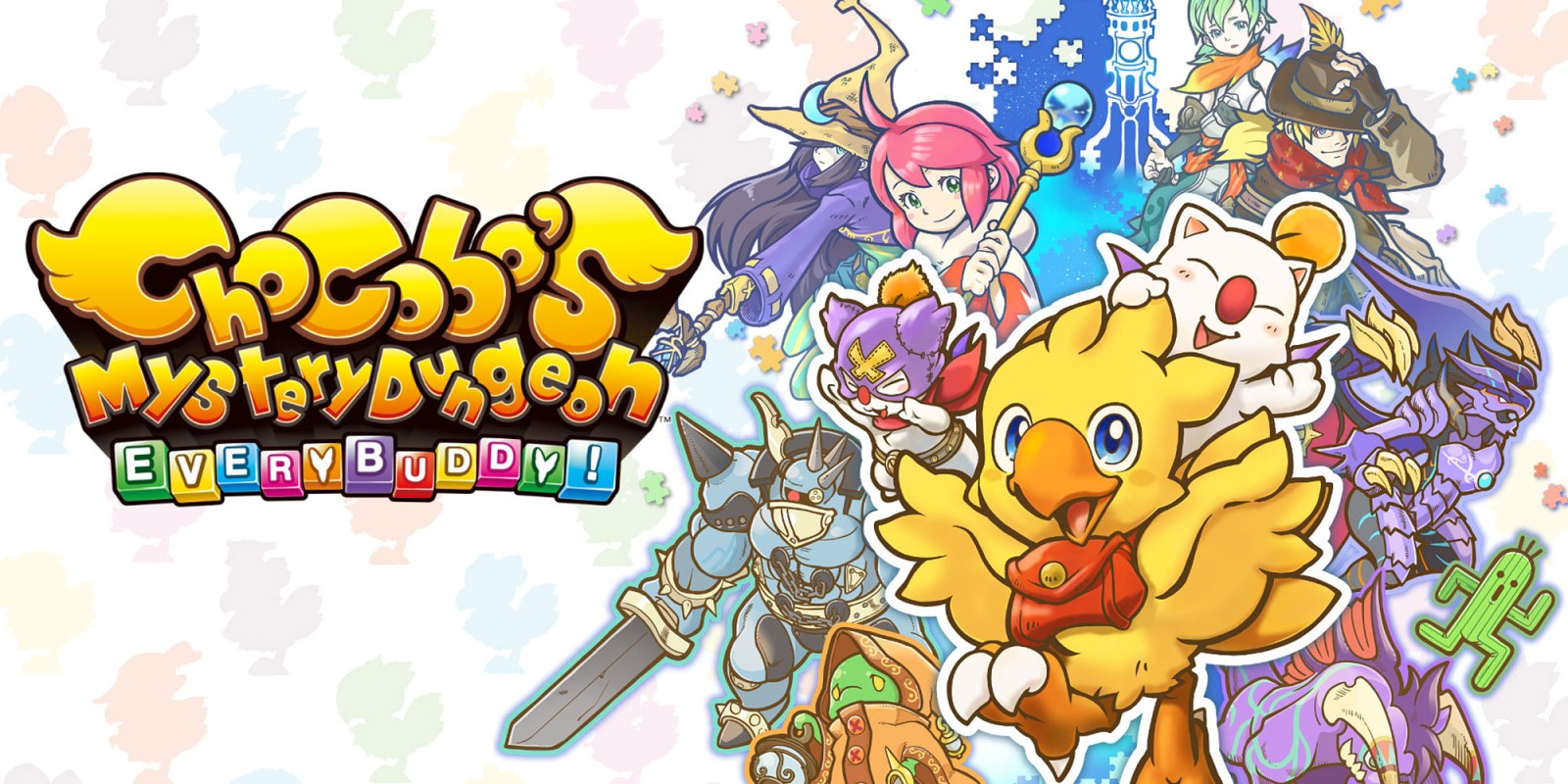 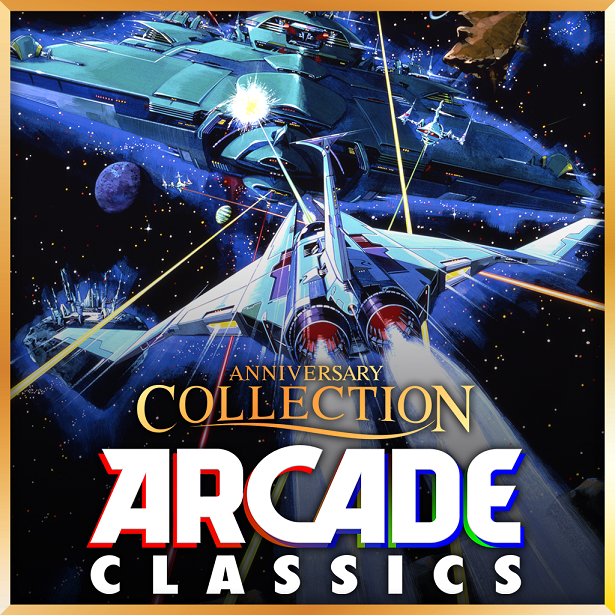 In addition to the game’s launch on Switch, a major, free content update will also make its way to all versions of Cuphead (Xbox One, PC, Mac) on the same day. 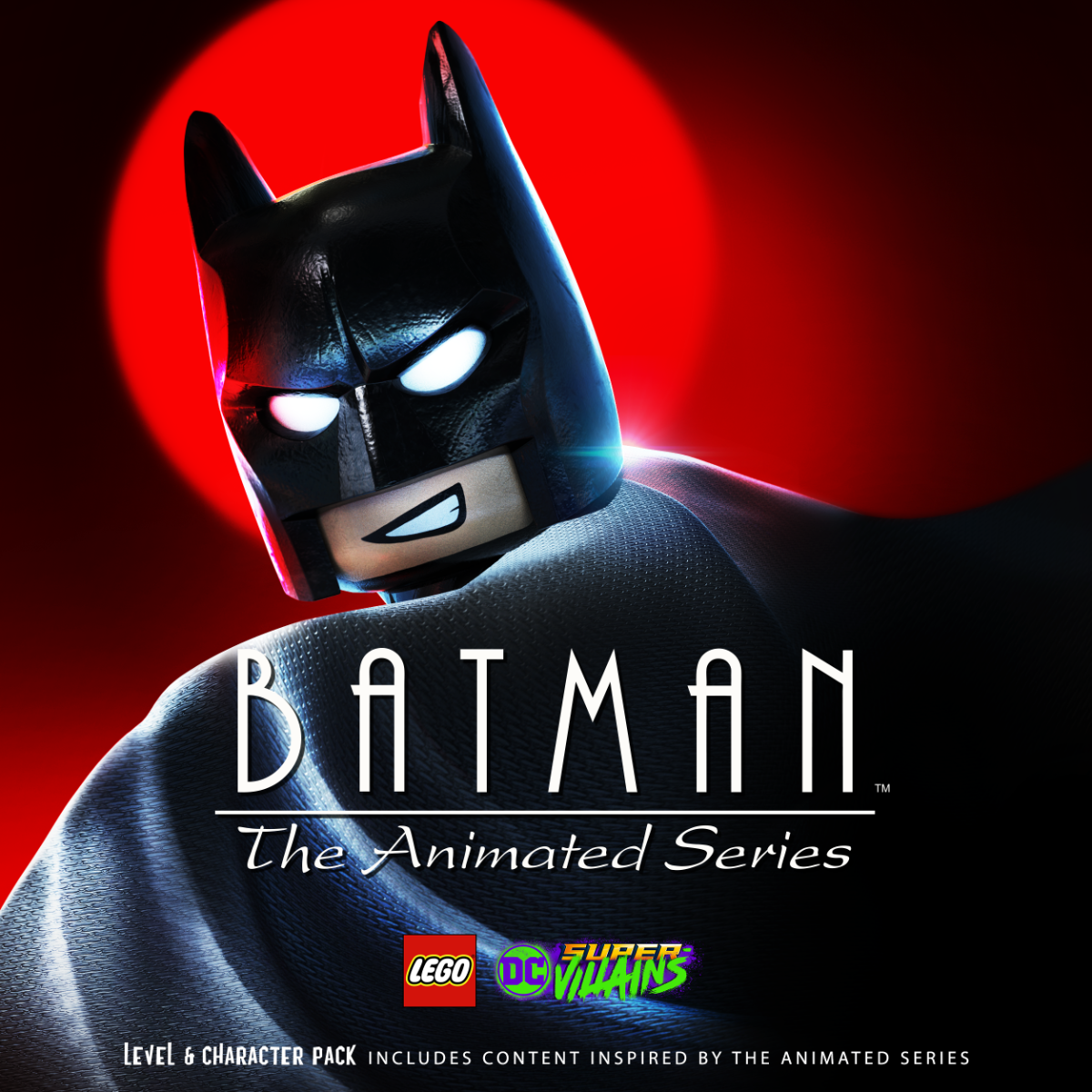 In celebration of Batman’s 80th Anniversary, the pack, adds a new crime-fighting level inspired by Batman: The Animated Series, the ground-breaking, Emmy Award winning series famous for its film noir aesthetics, intelligent and intricate stories, and stylized presentation. Players can roam Gotham City with seven newly-added characters whose origins were famously modernized in the series including The Phantasm, Captain Clown, Man-Bat, Mad-Hatter, Batman, The Joker, and Harley Quinn. 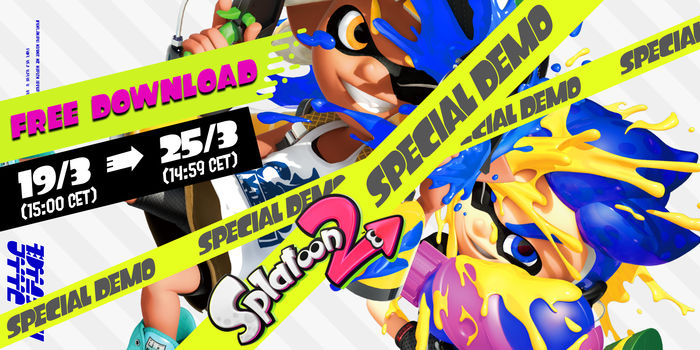 Splatoon 2 is a unique action-shooter where players take control of Inklings, creatures with the ability to turn from kid to squid and back again! The aim of the game is to cover as much of the stage in your team’s ink colour as possible within the time limit. When time’s up, the team that inked the most territory wins 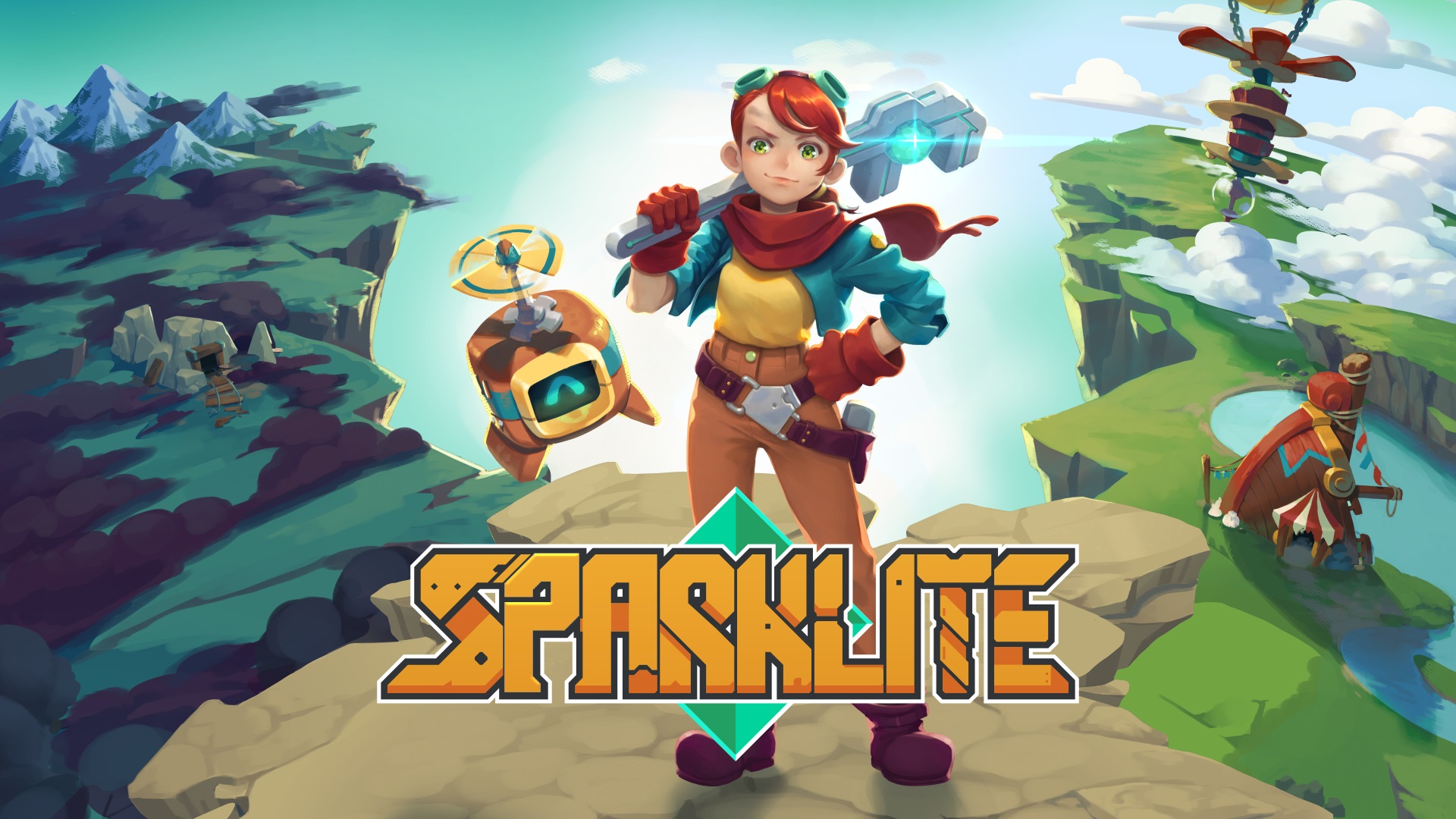